It’s been such a whirlwind spring promoting the release of my latest romantic suspense novel BE AFRAID, the second book in my Morgans of Nashville series.  I made it as far north as Milwaukee and as far south as Dallas as I met with readers, mingled with some fabulous authors and spoke to writers about the craft of writing.  Thought I’d share a few pictures from my Spring 2015 travels. 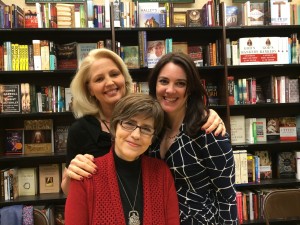 With Mollie Cox Bryan and Avery Flynn at the Virginia Festival of the Book on March 22, 2015. 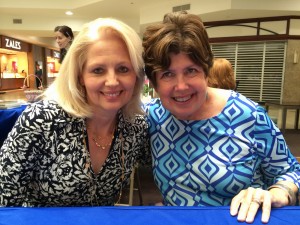 With Mary Kay Andrews at the Washington Romance Writers Pre-Retreat signing on April 17, 2015. 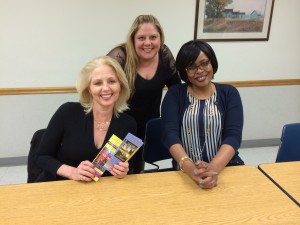 The wonderful ladies of the Greater Detroit Romance Writers of America on March 21, 2015. I spoke to the group about “Writing Your Novel One Draft At a Time.” 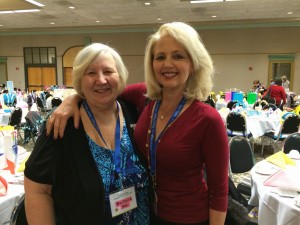 With Barbara Vey at the Barbara Vey Reader Luncheon on April 25, 2015 in Milwaukee, Wisconsin. 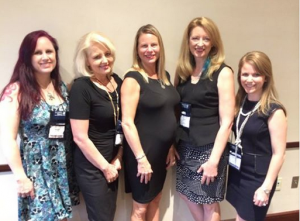 Romantic Times 2015 in Dallas, Texas with the Panelist for “Making the Leap to Mainstream,” including Megan Hart, MB, Kerry Reichs, Sophie Littlefield and moderator Kristin Harmel. 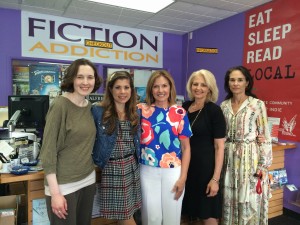 A May 18, 2015 panel at Fiction-Addiction in Greenville, SC with Courtney McKinney-Wittaker, Sarah McCoy, Kim Daisy and Margaret Bradham Thornton. 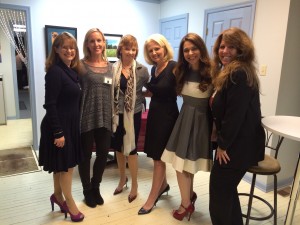 Girls Night out on May 21, 2015 at Turn the Page Bookstore in Boonsboro, MD with Mary Behre, Erika Robuck, Nora Roberts, Kimberly Kincaid and Donna Kauffman. 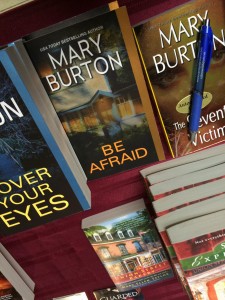