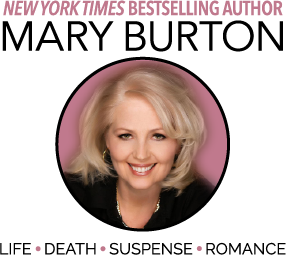 When Kate sank into the hotel bed, her entire body ached from fatigue. She’d been going nonstop for eleven  days with little sleep. And yet, as exhausted as her body was, her mind buzzed with the details of the day. She couldn’t shake the feeling that something was off about this case. She could feel it, sense it, but fatigue had hazed over her thoughts. One way or another, she would have to sleep so that she could remain effective.

She checked her phone, hoping to see a picture of Drexler in cuffs from Nevada. There wasn’t. Part of her was disappointed, and another part was hopeful she could still personally see this monster caged. 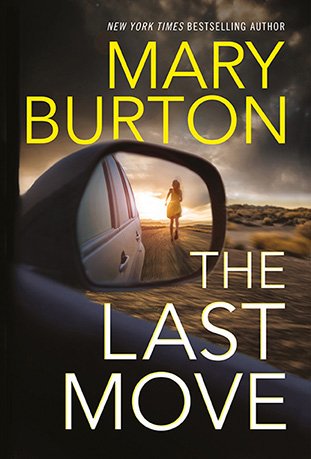 She fell back against the pillows. If the ballistics varied in the Sanchez case, then that would be enough for her to pull out and return to Utah. One more day in San Antonio to go. She’d not called her mother yet but could reasonably argue she’d been too busy. Still, to be this close, and not call, suggested personal issues bigger than a lack of time.

The shadows played on the wall, swaying and moving back and forth as if they’d come to life. For centuries, the civilized were taught to not believe in monsters, but she knew damn well they existed. The horror they wrought upon the innocent was unspeakable in sane company. Images of them always came home to roost at night when she was alone.

Her chest tightened, and she looked toward the prescription bottle she always set out on her nightstand. The sleeping pills had been a big help when she couldn’t shut her brain off after a case, but until last week, she’d been trying to wean off them. But as the muscles in her body begged for sleep, her mind still ran wild. Her skin tingled as if the shadows watched.

Clicking on the light, she reached for the bottle and took out one pill. Taking it felt like failure, but she knew she’d be good to no one if she were exhausted.

Kate swallowed the pill whole and with a deep sense of resignation lay back on the pillows. It took another thirty minutes for her mind to slow and her eyes to close, and when sleep reached out a welcoming hand, she accepted it even as she promised herself that next time she would not need the pills.