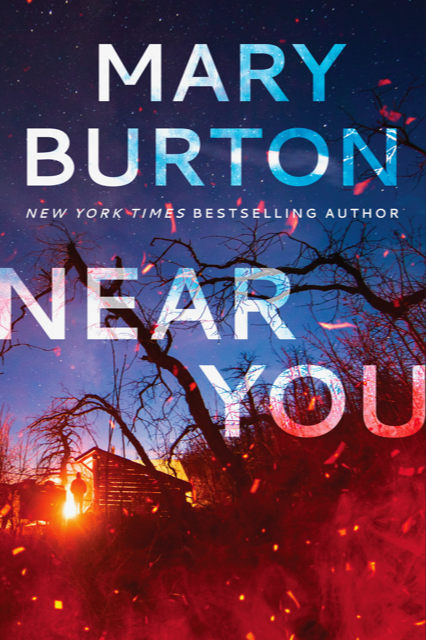 I’m thrilled to share the Publisher’s Weekly STARRED review for NEAR YOU.
“Thrilling novel… fans of romantic suspense will be enthralled.”