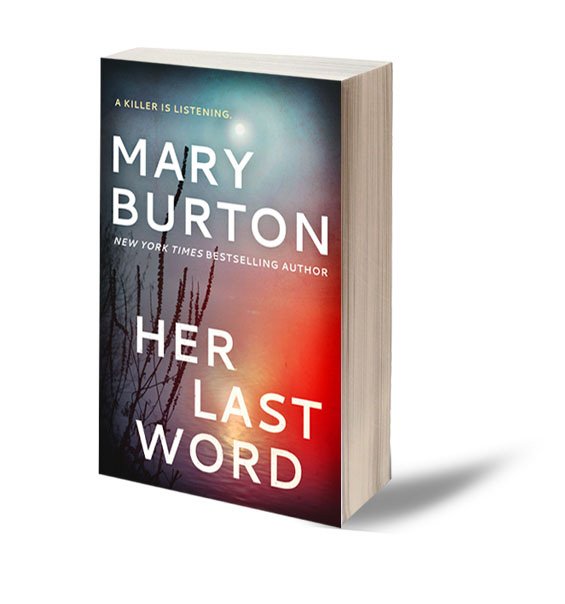 Kaitlin Roe was accustomed to pain.

Guilt, sorrow, and remorse were dull, consistent pains she endured, but the physical agony now jerking her toward consciousness was something she’d never felt before. Liquid fire scorched every cell and sinew, trapping her breath as she expanded her ribs and attempted to draw in air. Her heart raced, and she swallowed as she waited for the vise grip on her midsection to ease before she tried to breathe again.

When the pain dulled to a throb, she lay still until the screaming in her body stopped. Had the monster from fourteen years ago returned? Panic made her heart beat faster. A deep-seated urge to survive goaded her to open her eyes so she could get her bearings.

Instantly the harsh glare of the fluorescent lights smacked her square in the face. Her head throbbed. She closed her eyes and regrouped before she slowly reopened them. Her head still throbbed, but she adjusted to the pain.

The beep, beep of a monitor had her slowly turning her head left toward the machine’s green and red lights. An IV ran from a half-full bag to the thick blue vein in her arm.

Hospital. She was in a hospital? What had happened?

Her vision focused on the monitor, while she searched through the mental haze for her last concrete memory. She blinked while trying to scrape together the last images.

She had been at Erika’s house. She’d stepped inside . . . and then whatever happened next danced out of reach. She had no idea what happened to her.

She turned her head toward the deep-baritone voice heavy with fatigue. Detective Adler sat in the chair by her bed. Dark stubble covered his chin, and his starched white dress shirt was wrinkled. Sleeves were rolled up, revealing hair covering muscled arms. His gun, as always, was holstered at his side along with cuffs and a phone.

He rose and leaned over the bed, staring at her with piercing gray eyes. Detective Adler. City of Richmond Homicide. But she wasn’t dead.

She swallowed her throat dry. “Aren’t you early?”