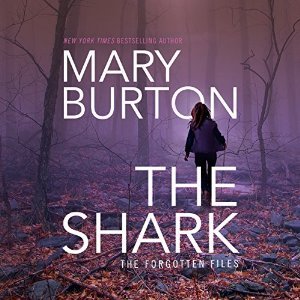 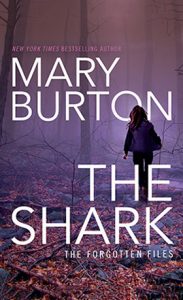 “Shield is based near Quantico. We handle mostly high-end problems that our clients need dealt with quickly and quietly.”

He traced a path through the condensation of his glass.

“Discretion is a big part of our appeal. But we generally find missing things or people.”

She didn’t press that point. “I’m guessing Shield Security is doing well judging by the suit.”

“It’s rewarding. By the way, you dress well.”

She arched a brow. “Stop, you’re going to make me blush.”

A smile tugged at the corner of his mouth. “We appreciate your discretion on the Carter arrest.”

“If you hadn’t asked for silence, I would’ve given you credit.You passed up a lot of publicity.”

“Which is exactly what we never want.”

Small gold earrings dangled from her ears. He remembered she’d been wearing them during their night together five years ago. “So, if you’re doing so well and making money hand over fist, what’re you doing on my case?”

He sipped his water, allowing the ice-cold liquid to cool his throat. “My boss, Joshua Shield, and I were both with the FBI twelve years ago and assigned to New Orleans. We investigated a series of murders. Four young women were strangled and their bodies left in plain sight in the space of weeks.”

Sitting back, she folded her arms. Her expression was blank, as if waiting for the punch line. “Not following.”

He realized she didn’t know about the four women. “At each murder scene the detectives found five playing cards. They all were hands from a five-card stud poker game. Three were definitely losing hands. One wasn’t terrible, but likely not good enough to win. And in handwritten black ink, Loser was scrawled on each.”

Carefully, she leaned forward and tapped a fingertip on the side of her glass. “Like my victim.”

“Was the handwriting the same on the cards?”

“Same word but each set appeared to be written by a different person.”

“You said this guy killed four girls. And let me guess, they all had a similar look. Like Vicky.”