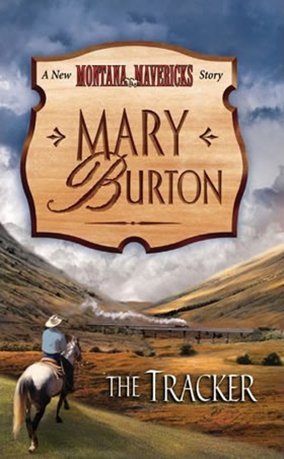 He sought justice—with a lie

Nick Baron knew it was wrong to buy trust with a falsehood, but there was no other way. His reputation as the most dangerous bounty hunter west of the Rockies terrified even decent folks, not just the outlaws he hunted. So he sure as hell wasn’t about to let a spitfire fugitive from a sporting house know he wasn’t the U.S. Marshal he claimed to be—no matter how appealing she was.

Especially when she held the key to his best friend’s murder. And particularly when she’d not only shot him—but saved his life right after!

Things with Ellie Watson could get complicated!

← Heart of the Storm