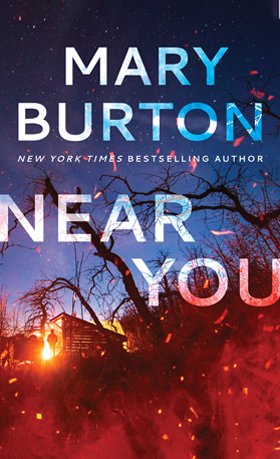 In a scorching novel of obsession and revenge, New York Times bestselling author Mary Burton ignites fear in the heart of a woman targeted by a killer who knows her secrets.

“Scorching action. The twists and turns keep the reader on the edge of their seat as they will not want to put the novel down.” —Crimespree Magazine