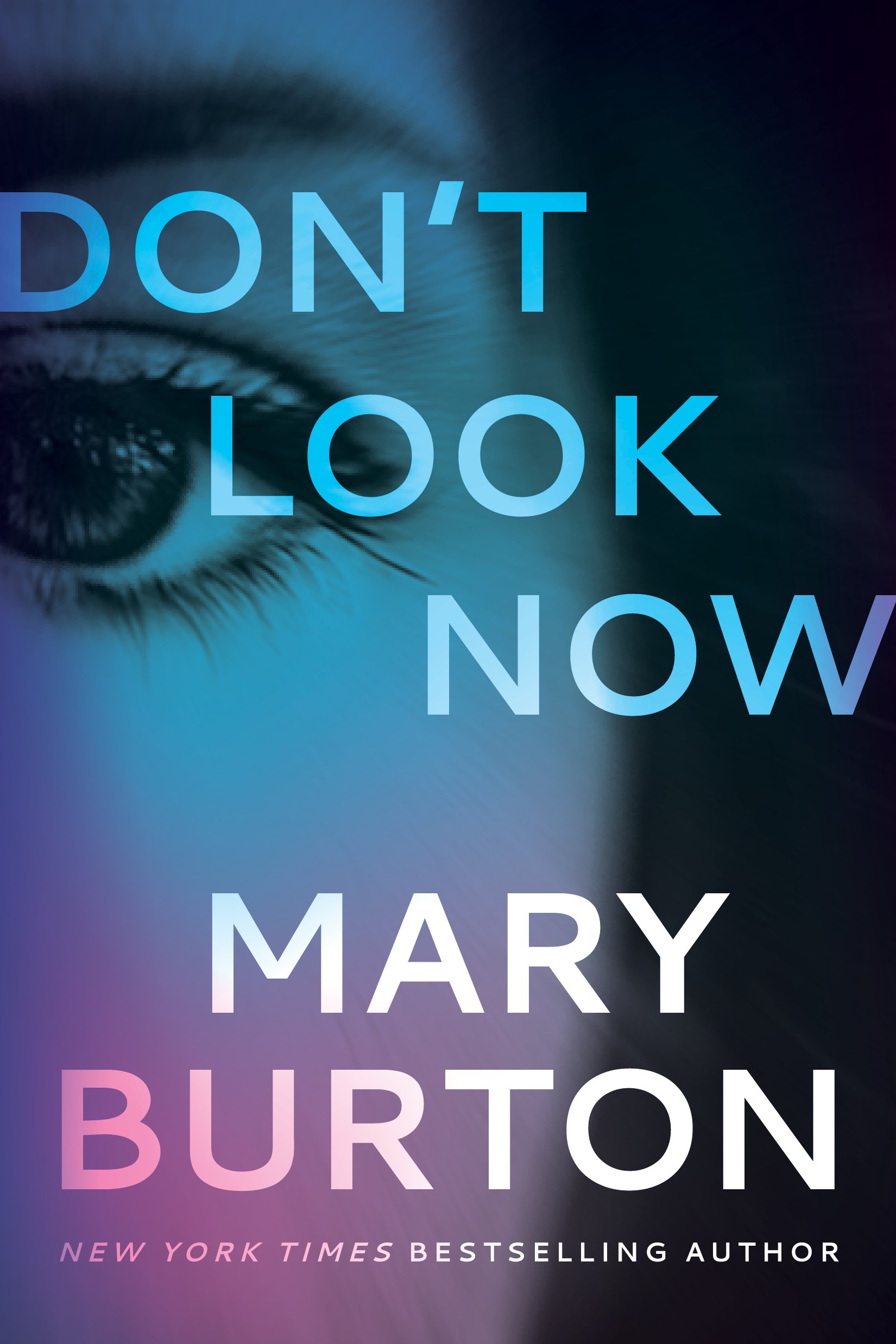 A homicide detective in the dark. A serial killer on the loose. Both have their obsessions in a nerve-twisting novel of suspense by New York Times bestselling author Mary Burton.

Austin homicide detective Jordan Poe is hunting a serial killer she fears is the same man who assaulted her sister, Avery, two years ago. The details line up: the victims are the same age, same type, dead by the same grim MO. Luckily Avery survived. But the terrible memories linger, making Jordan more determined than ever to stop this monster in his tracks.
Texas Ranger Carter Spencer isn’t one to poach on a detective’s territory. Yet no matter how resentful a capable lone wolf like Jordan is, when she is attacked at a third crime scene and suffers a trauma that leaves her with limited vision, it’s up to Carter to help Jordan navigate a world she no longer recognizes. He needs her instinct, her experience, and her fearless resolve to crack this case. A case that’s about to get even darker.

A stranger is watching. He’s closing in on his ultimate prey. And no one but the killer can see what’s coming.

“With plenty of possible suspects, Burton’s (Never Look Back) latest will appeal to readers who want light romance and heavy suspense.”  – Library Journal